Transparent proof of the origin of our diamonds

The HANDMADE-ENGAGEMENTRINGS.com promise of origin

This is how the trade with verified conflict-free diamonds works:

According to the Kimberley Process, a blood or conflict diamond is a diamond that has been illegally extracted and whose sale is used to finance civil wars and other violent conflicts. It is currently being discussed whether this definition needs to be expanded in order to protect human rights and achieve an even more lasting effect.

Until the Kimberley Agreement was finally signed in 2002, the number of illegally mined diamonds grew steadily. In the 1990s, up to 4% of the diamonds traded worldwide were conflict diamonds, used by rebel groups, among others, to finance their bloody battles.

In the diamond industry, it gets more and more common to act against the trade of those conflict diamonds. Partly for business reasons, partly for moral and ethical reasons. Governments around the world joined the demands of the diamond industry, eventually leading to the ratification of the Kimberley Agreement on the 5th of November, 2002.

Today, 54 countries (the EU as a single country) and all African diamond producers have officially committed themselves to the Kimberley Process. Compliance with the criteria is monitored by the UN and implemented by governments, NGOs and the diamond industry.

Trade only with certificate of origin

Rough diamonds that are traded across national borders must be transported in tamper-resistant containers, accompanied by a certificate of origin issued by the state. They may only be delivered to countries that have signed the Kimberley Agreement. Imports into countries that have ratified the Kimberley Agreement without a valid certificate are prohibited. Participating countries are also obliged to carry out national controls to prevent illegal trade within the country.

The so-called "system of guarantees" also expects, that each supplier provides the recipient with written proof of the conflict-free source from which the supplied diamonds originate.

Conflict-free diamonds only at HANDMADE-ENGAGEMENTRINGS.com

HANDMADE-ENGAGEMENTRINGS.com and our manufacturers have an active dialogue with all participating diamond traders. This way we can ensure that the rules of the Kimberley Agreement are observed and that only conflict-free goods are being bought and sold through us.

Today it has been proven that more than 99% of the diamonds traded worldwide originate from conflict-free sources. Everyone involved is working hard to ensure that all diamonds in the future will be clean diamonds.

By participating in the system of guarantees, we can ensure our customers: With us you buy products with impeccable diamonds only.

The two largest companies in the diamond industry, De Beers and Alrosa, produce over 75% of all rough diamonds worldwide. Around 150 selected partners of the mining companies - diamond cutters and traders (called sight holders) - process and sell the diamonds, e.g. to our workshop. Here the jewellery is made and finally sold to the jeweller or the end customer. 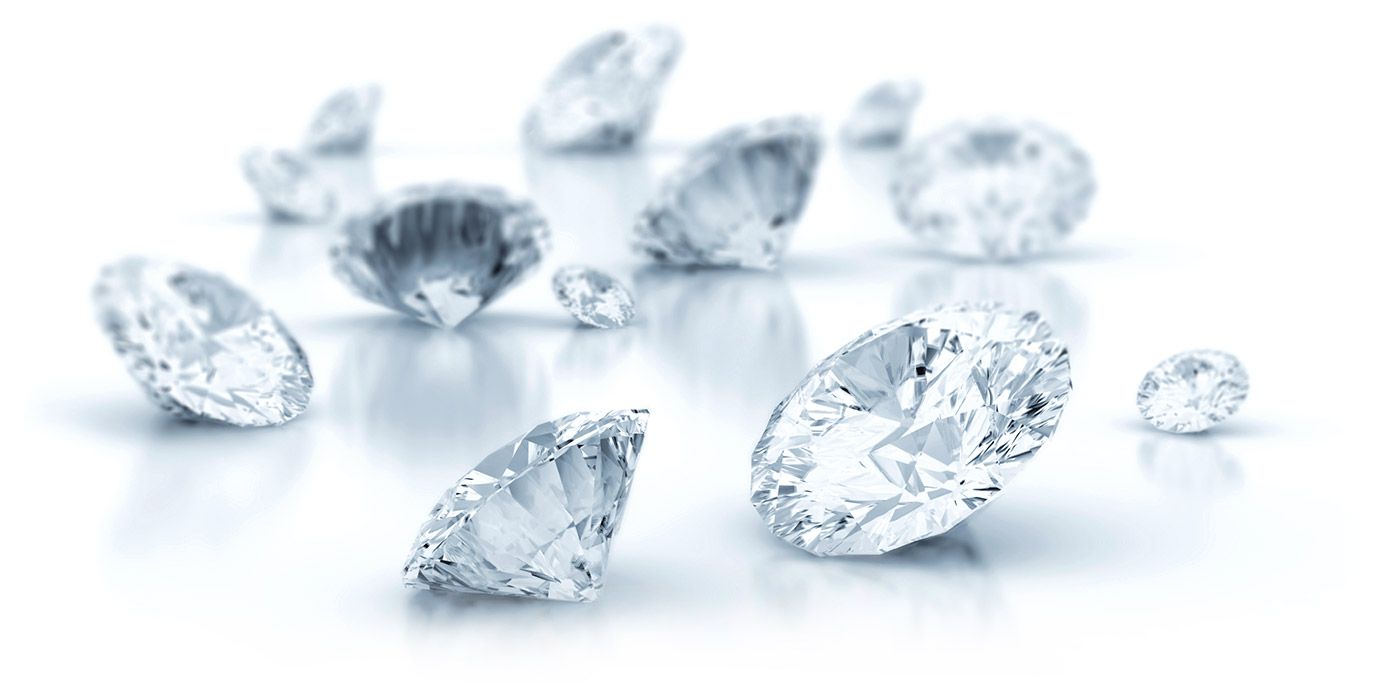 With the so-called Kimberley Agreement, all companies involved have committed themselves to documenting the path of each diamond using international standards and certificates of origin. Within this process there is no room for child labour or exploitation.

Impact of the Kimberley Process on the diamond trade

The Kimberley Process, launched in May 2000, is intended to prevent the trade in so-called blood diamonds through the certificates of origin, which are issued and controlled by the state. Blood diamonds are (raw) diamonds whose sale, finance armed conflicts. 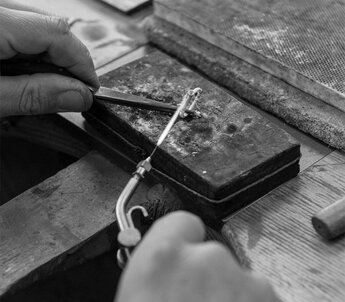 How is the Kimberley Process being implemented ?

The trade on rough diamonds may only take place between participating States and in compliance with the certification scheme. For shipments of rough diamonds, for example, a valid certificate must be available to certify that there is no conflict.

What are the current developments in the Kimberley Process?

Strict guidelines and monitoring measures by the participants have led to significant improvements in compliance in various mining areas. Some states in which diamonds are mined currently do not meet the necessary requirements and are therefore not allowed to export rough diamonds. 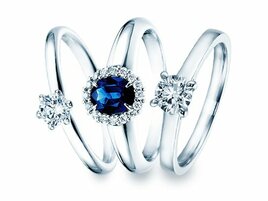 Our customers have decided: These are the most popular engagement rings. 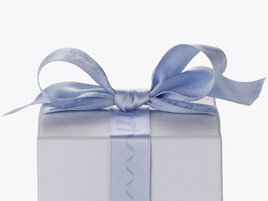 Do you just need a little push to order from us? We can help you with 5 good reasons!