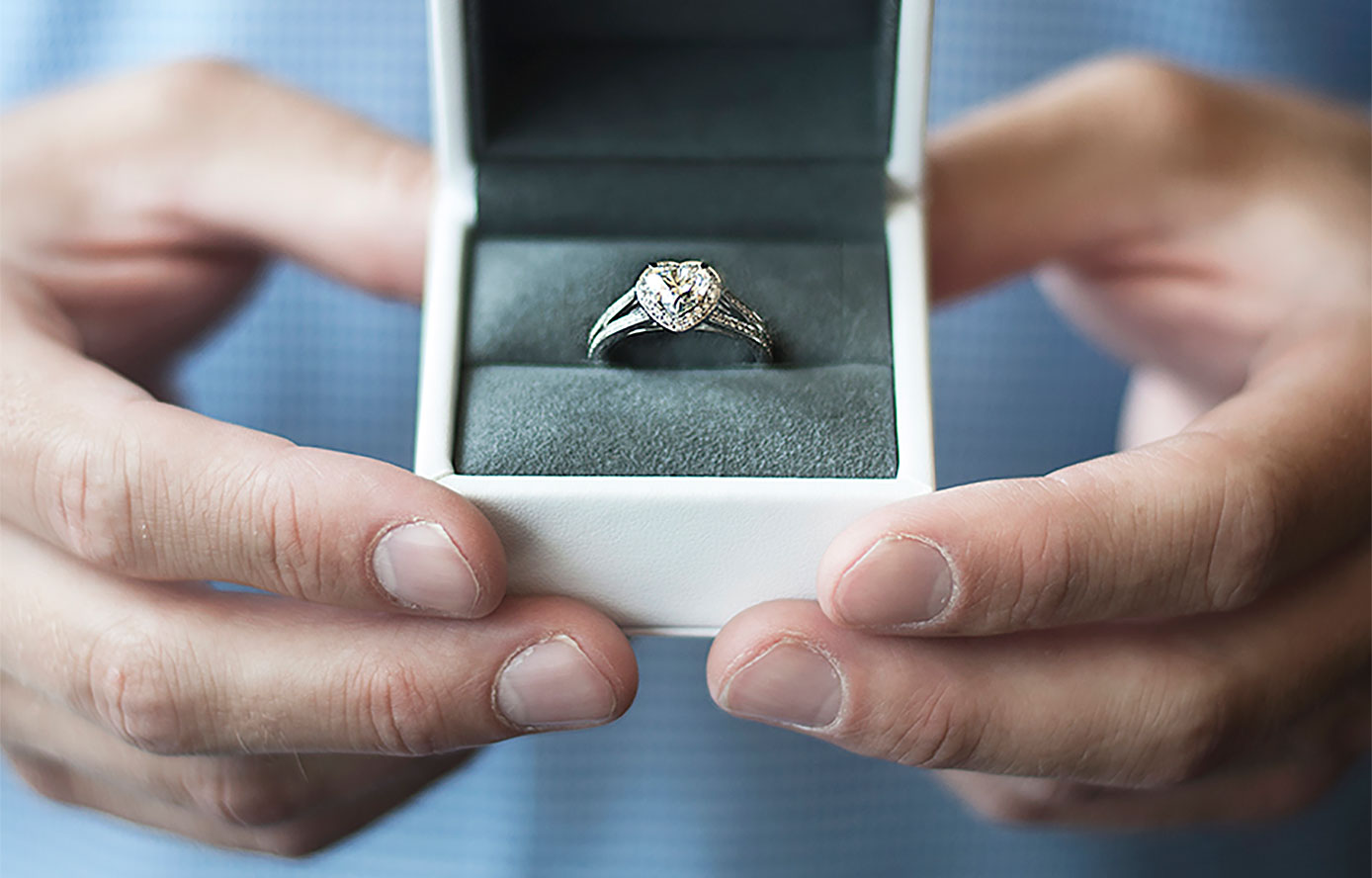 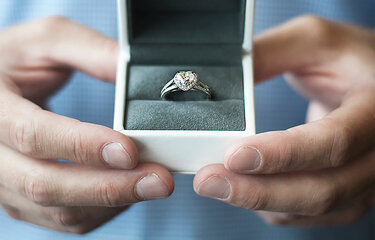 Wearing an engagement ring has a long tradition dating back to ancient times. At that time, it was a sign that the bride had received the dowry. Now, it has developed into the romantic symbol we appreciate today.

The engagement ring stands for the promise of marriage, it symbolises devotion and commitment to the beloved partner.

The shape of the ring already indicates its meaning: it is circular - without beginning and end - and thus it has become a universal sign of eternal love and faithfulness, perfection and infinity.

The meaning of the engagement ring has changed throughout history, from antiquity until today.

In antiquity it was believed that the ring finger had a direct connection to the heart and so the partner put the ring on the left hand of his fiancé. The side of the heart - as a sign of infinite love and eternal connection.

Already in the Middle Ages, women received a ring from their partner as a promise for marriage - this was taken so seriously that women were forbidden to put on a ring for other purposes.

Later the so-called twin rings became popular. A pair of rings that can be worn together. The man wore his ring until the wedding, it was then handed over to the woman, who then wore it as a wedding ring.

While in other countries the value of the engagement ring depends, for example, on the income of the man, in Germany – the country where our rings are made – it is more important, that the ring meets the future fiancés expectations.

Of course, the choice of material and the size of the diamonds also play an important role in this country, but for most women the individuality of the engagement ring is the most important thing.

The traditional meaning of the ring is particularly important to most women who wear it - she wears it as a symbol of their everlasting love and loyalty to their partner.

Yes, engagement rings are of course, still fashionable. However, this tradition is still quite young. In the past, the tradition of handing over an engagement rings was reserved for aristocrats willing to marry and rich citizens of the upper social classes. For ordinary people, an engagement ring made of precious metal and diamonds was simply too expensive.

With the economic boom in the 1950s, salaries increased and more and more men were able to give their partner a ring when they got engaged. The upper classes' ritual has become a tradition for everyone. Since the seventies, the number of couples who wear an engagement ring has increased continuously.

The engagement ring trend, where the man surprises his partner to propose, remains unbroken today. In the past, it was quite common for a man to wear an engagement ring. Today, over 90% of men give their loved ones a ring when they get engaged. Whereas men only get a ring themselves at the day of the wedding.

Numerous celebrity couples with opulent rings and unusual engagements ensure that the romantic tradition is not easily forgotten. Young people like to follow the habits of the celebrities and so the next generation will probably continue the popular engagement ring tradition too.

Why the engagement ring?

Engagement rings - why? Men who are unsure about the traditional meaning and the emotional value of an engagement ring very often ask this question. Here you can find the top reasons why it is worth spending a small fortune on a diamond ring: 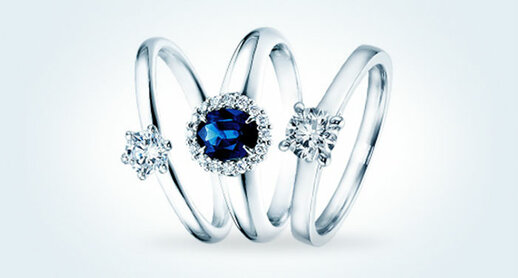 Discover more about the engagement

We have more interesting information about getting engaged for you! 12 facts you never knew and tips for the perfect engagement. 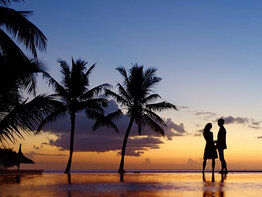 What does getting engaged mean? 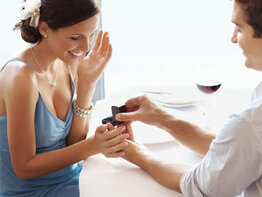 Tips for a perfect proposal

Don't leave anything to chance... We have collected the best tips for a perfect engagement.