What does getting engaged even mean? The 12 facts about the meaning of engagement and marriage proposal. 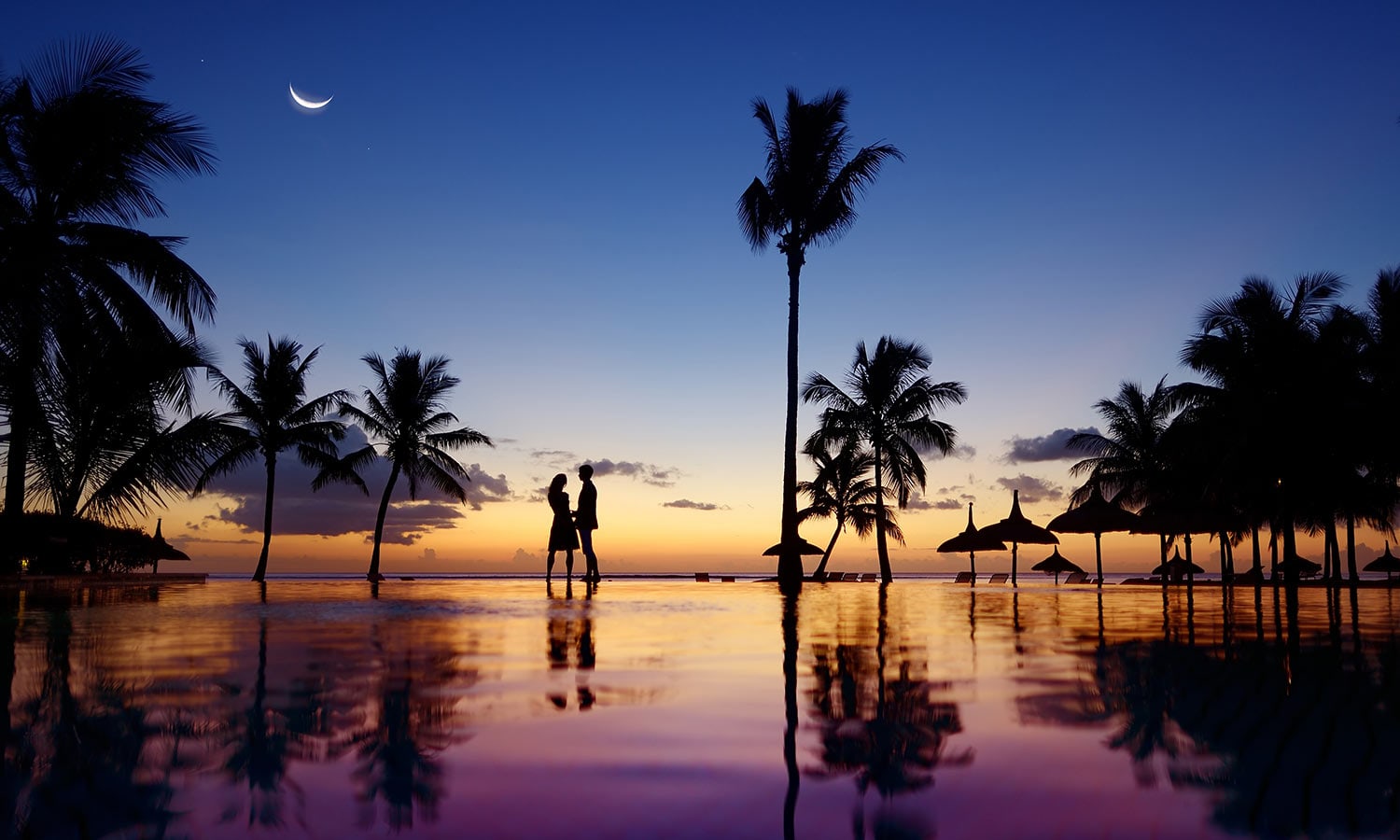 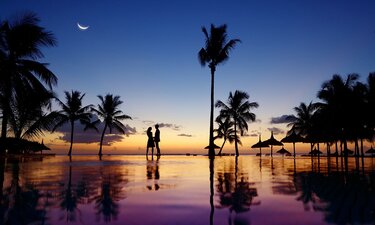 "Will you marry me?" - If you want to ask your partner the most beautiful question in life, you're bound to have a lot of questions. To answer the most important questions, we put together 12 facts about proposing and getting engaged.

What does engagement mean?

1. What is the meaning of getting engaged?

The mutual promise of two people to marry, is called an engagement. With an engagement, the couple testifies to their desire to marry. It does not matter whether the partners are the same sex or different sexes.

The ritual of proposing is an ancient tradition that has been practised for several hundred years. In the past, it was common for the future husband to negotiate the terms of marriage with the bride's father.

If both agreed, the groom handed over the so-called marriage dowry to the bride's father in ancient Germania (until around 300 BC) - a kind of down payment. This was considered an official engagement.

Later the reverse exchange of goods became common, the bride and her family brought in the marriage dowry.

Today - at least in western countries - an engagement is an emotional and romantic occasion.

The exchange of goods has changed to the exchange of an engagement ring. The meaning, promising to marry one another has remained the same.

2. What is the point of an engagement?

Getting engaged is an official announcement of the intention to marry. With the acceptance of the marriage proposal, both partners express their will to marry each other.

An engagement is therefore no more and no less than the public (not secret) announcement to marry each other. With the wedding ceremony the plan is put into practice.

More than 80% of couples celebrate their wedding within one year of getting engaged. For many couples and their families, the proposal is the starting sign for the wedding preparations to begin.

We clarify, which requirements have to be met before the proposal, when a couple is considered engaged and how much time usually lies between the proposal and the wedding.

When is the engagement considered completed?

Getting engaged can happen in two ways.

Usually the man makes a little speech when proposing and then asks the most beautiful question in life – Do you want to marry me? If the partner answers, Yes! The engagement is considered completed.

In short: The engagement is completed as soon as the partner accepts the proposal.

If none of the partners proposes, a couple is automatically considered as engaged after registering to get married at the registry office.

What are the requirements for an engagement?

A private engagement can take place easily at any time as long as both partners agree on it.

Other than this, there are no other legally binding conditions that must be fulfilled in order to get engaged.

That means, that a couple does not need to be a certain age in order to get engaged.

Parental consent isn’t a requirement for a valid marriage proposal either.

However, the custom of the man asking the bride's parents for their blessing is still very common. It is regarded as a sign of respect towards the bride’s parents.

How long should we be engaged?

An engagement ends on the day of the marriage.

There are no legal rules for the duration between getting engaged and getting married.

Some couples have been engaged for many years before they get married, other couples get married just a few weeks or months after the engagement.

Many factors, like personal opinions, the place for the celebrations and the planning of the event influence the duration of the engagement.

It used to be common to get married within 12 months of getting engaged.

Although today over 80% of couples still marry within a year of getting engaged, on average the couples still take eight weeks longer to walk to the altar than they did in the 1960s. 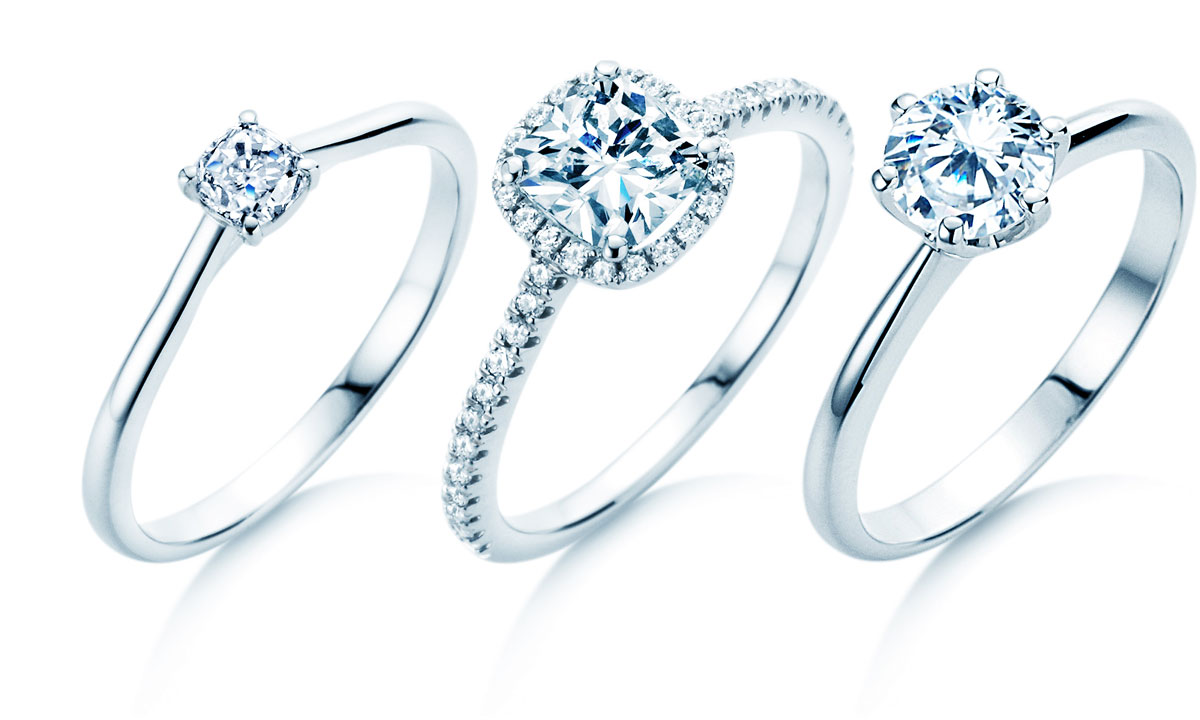 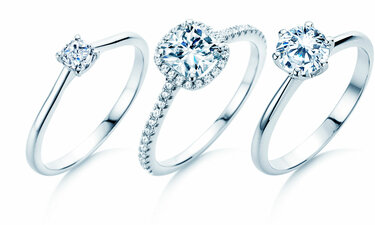 Who proposes and what needs to be considered?

Traditionally the man proposes. This is also common today. However some women also decide to take the first step towards the marriage.

We love hearing about strong women and determined men in same-sex relationships. When two men or two women get engaged, it is often the faster or in some cases the more dominant partner that proposes.

7. Does the marriage proposal have legal consequences?

An engagement is associated with considerably fewer rights and obligations than a marriage.

If an engagement is dissolved, however, the dissolving partner is obliged to compensate for any loss incurred. This includes, for example, expenses incurred in connection with a planned wedding.

Interesting to know: As soon as a couple gets engaged, they are considered as related in court. For this reason, fiancés do not have to testify against each other.

8. Do i have to propose in order to get married?

No – in order to get married you do not need an official marriage proposal. After having registered at the registration office for a marriage license you are considered as engaged.

9. Is the engagement ring a must for the proposal?

No, not anymore! However, it is getting increasingly popular for couples to give an engagement ring during a proposal. It is considered as a visible sign of a positively answered marriage proposal.

In Germany for example, couples wear the engagement ring on the ring finger of their left hand. The round shape of the ring symbolises the infinite love that is sealed with the wedding.

More and more couples are choosing an engagement ring again. Until the 60s it was quite common to get engaged without a ring. Today, for the vast majority of couples, a ring is an important part of a successful proposal!

10. Engagement and marriage proposal – is there a difference?

The two terms engagement and proposal have the same meaning. They describe the promise to enter into marriage. However, the term marriage proposal is often referred to as the event of asking a partner to wed. An engagement describes the time leading up to the wedding. 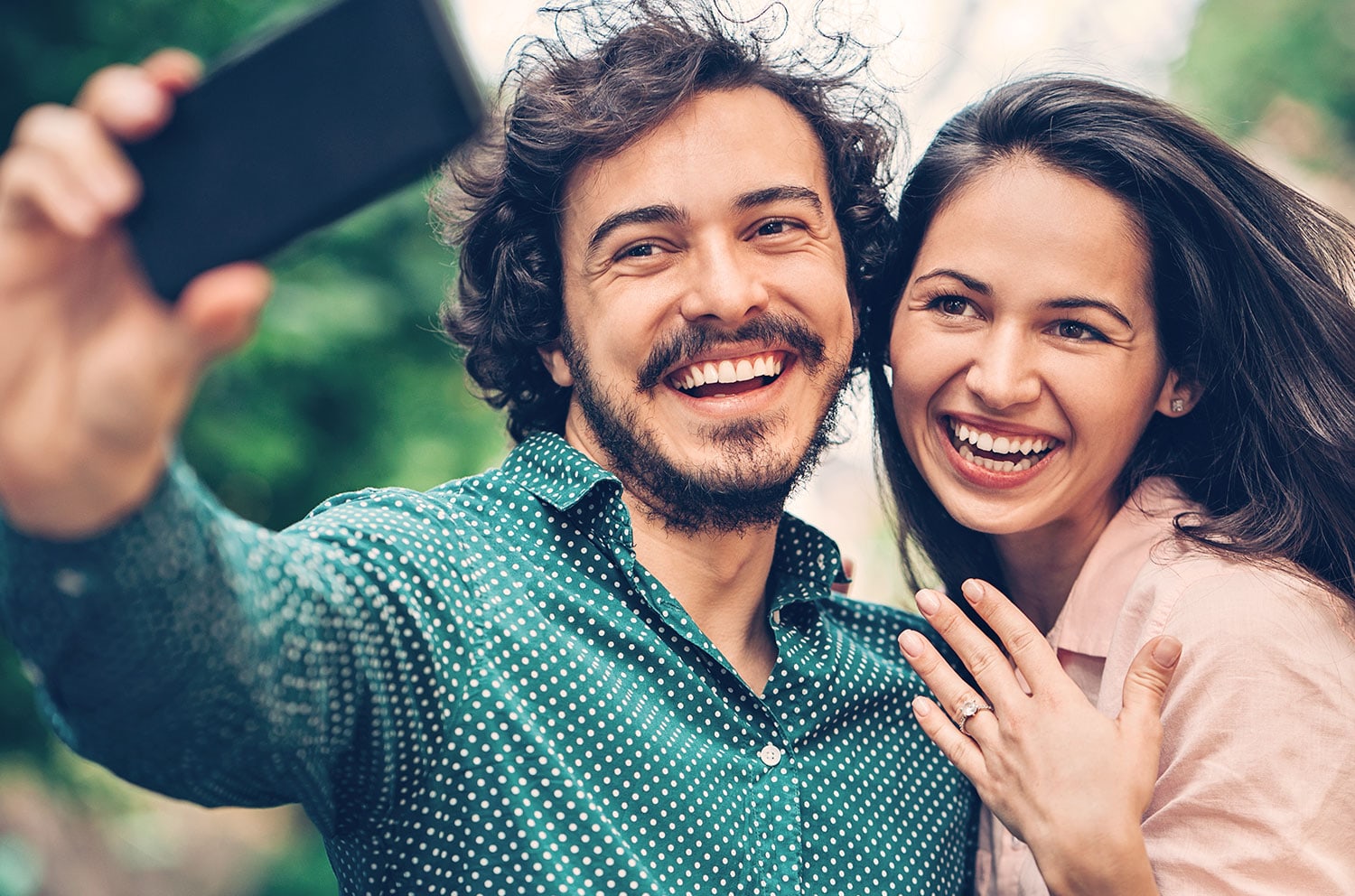 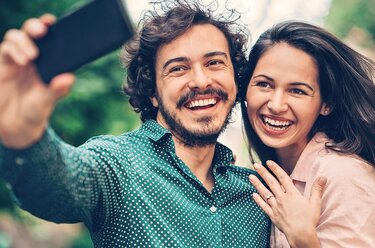 Who should know about the engagement?

11. Does a proposal have to be officially announced?

An engagement is often announced in an intimate setting with close friends and family. Some couples decide to send cards with pictures to spread the message. If the couple has already decided on the date for the wedding, it is possible to announce the engagement along with the invitations to the wedding.

Couples increasingly send out "save-the-date" cards. These cards are a temporary invitation to the wedding, which announces wedding date.

Less common now, but still a nice custom, is to announce the engagement in the local newspaper. Nowadays this is mostly done in rural areas.

12. Is the proposal being celebrated?

It used to be common to celebrate the engagement with family. Similarly, to the wedding, this event is organised by the bride’s parents.